The Grapevine: The Brazilian Election Telenovela

In the recent Brazilian general elections, leftist former president Luiz Inácio Lula da Silva, better known as Lula, narrowly beat the far-right current president Bolsanaro. Although there were fears he would refuse to accept the results a la Trump, it appears that the results of the election will move forward, and that Lula is soon to be president of Brazil once more.

To explain what this means for the country, as well as might happen in the future of politics in Brazil, Dr Deborah Barros Leal Farias, Senior Lecturer at UNSW's School of Social Sciences joins Dylan and Kulja to discuss in more detail the recent election, and what to expect from the second presidency of Lula. 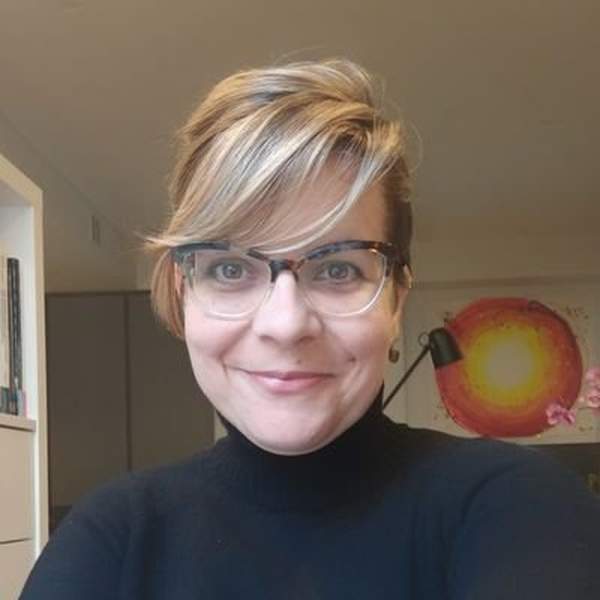