The Grapevine: Study Reveals Australia’s Environmental Scientists Are Being Silenced

Professor of Terrestrial Ecology at Deakin University Don Driscoll heard stories at conferences of fellow environmental scientists getting in trouble for speaking out against the suppression of scientific research – or not speaking out, as they were fearful of consequences. So, he with a number of colleagues conducted a survey to investigate what was motivating people to keep quiet – and what the consequences were, if they did speak out.

Professor Driscoll spoke to Kulja and Dylan about the results. He explains that the impact of scientists not being able to communicate their findings affects the environmental impact assessment process. ​Information on threatened species was most commonly suppressed, as well as the impacts of mining and land-clearing. Professor Driscoll notes one survey respondent's experience of their university preventing them from writing an article for The Conversation on the impacts of mining because the university received funding from a particular mining company. Documenting these occurrences is an important step and there’s a need for an independent agency to manage environmental impact assessments, he says. 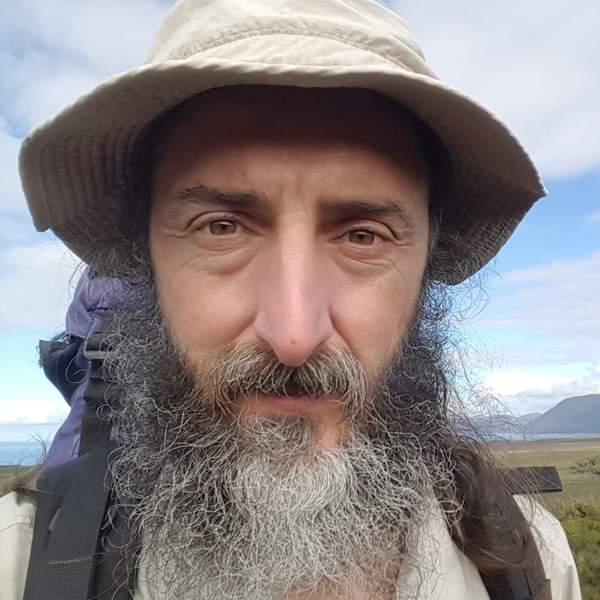