The Grapevine: Perfume Genius Opens Up About Social Isolation, Change, and His New Album

Mike Hadreas, better known as Perfume Genius, is obsessed with the concept of change. “I didn’t know I was going to be doing music ten years ago,” he tells Dylan on The Grapevine. “My life completely shifted and changed – and I did, when I think about it.”

Change, in one form or another, is a thread that connects Perfume Genius’ body of work. His 2017 album No Shape was released to massive critical acclaim, and catapulted the 38-year-old into the art-rock/pop stratosphere – if there is such a thing.

For his latest, and fifth, studio record Set My Heart on Fire Immediately, Mike longs for change once again, and that includes accepting who he really is. “To be honest, a lot of this record is about me realising that I have a very kind of hermit-like, solitary, internal way of being that I thought was my default, and was just me, and I kind of picked my head up recently and realised that that’s not all there is and that’s not what I want.”

Set My Heart on Fire Immediately is out 15 May, via Matador and Remote Control. 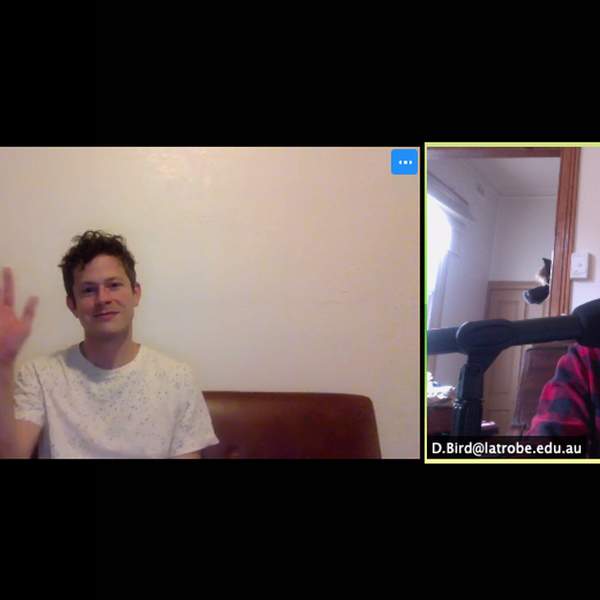 Listen to The Grapevine: Perfume Genius Opens Up About Social Isolation, Change, and His New Album21:19∙13 April 2020∙
Advertisement
Advertisement