The Grapevine: Music Victoria On The New Our Soundtrack Our Stories Campaign

With the pandemic wreaking havoc on tours, live performances and production schedules, it’s safe to say those artists who are working hard to forge their own path are doing it tough. Our Soundtrack Our Stories was started in response to this, and aims to get more local Aussie sounds in things like adverts and on playlists at supermarkets and banks.

“Jack River kicked this off calling out the Olympics for not playing enough Australian content,” says Dale Packard from Music Victoria, joining Kulja Coulston and Dylan Bird on The Grapevine. “On the back of that, other peak bodies across the country – including Music Victoria and Support Act – got together and said look, this is a really important issue. We should lend our support to this and open up the idea to a broader campaign [...] We wanted to highlight the wider message that we have artists in a situation where they can’t make any money from a live performance – which is the bread and butter for career musicians – and so we have to get money from other sources, one of those is royalties. And so the more we have businesses playing Australian music, the more that will benefit Australian artists.” 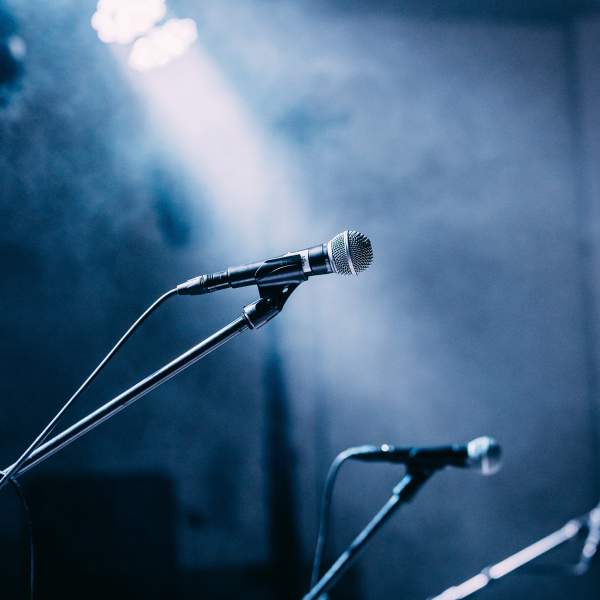 Listen to The Grapevine: Music Victoria On The New Our Soundtrack Our Stories Campaign14:00∙9 August 2021∙
Advertisement
Advertisement