Lachlan Denton calls in to discuss his new outfit Pop Filter, which is formed by a bunch of former bandmates from The Ocean Party, and their debut album Banksia. He explains how the project was formed out of a desire to maintain long-distance friendships, and mark a new musical chapter following the tragic passing of his brother and musical collaborator Zac in 2018. He also unpacks his peculiar and conflicted relationship with the steampunk subculture. 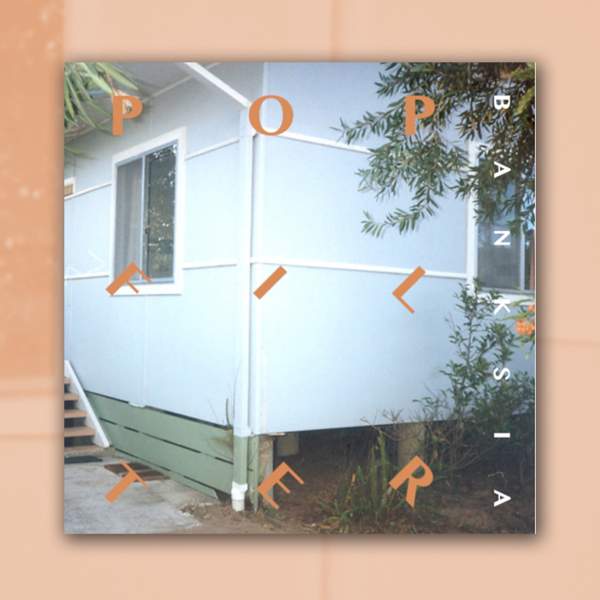