Judith Brett’s new Quarterly Essay, ‘The Coal Curse: Resources, Climate, And Australia’s Future’, analyses how Australia’s economic and political trajectory has been characterised by its status as a quarry nation. She calls in to The Grapevine to discuss ideas from the essay, including how historical protectionist policies contributed to a weak manufacturing sector, and what led to Australia's over-reliance on resources exports. She also explains what this means in the context of climate change, including the supposed trade-off between jobs and climate action, which is a conflict that has been artificially sharpened and weaponised in political discourse. 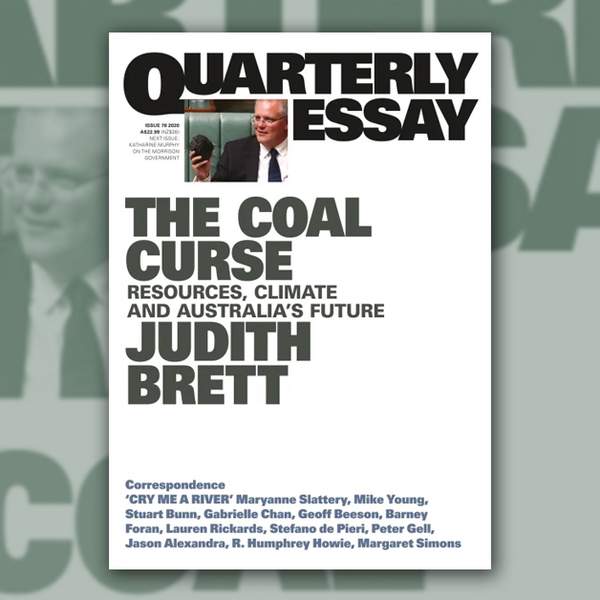