The Grapevine: Is Racism Weakening the Craft Community’s Tight-Knit Bond?

Knitter, curator and writer Sophia Cai drops in for a chat on The Grapevine to discuss the issue of racism that exists within the craft community. Though not the first instance of racism to occur, Sophia mentions a blog post from an online forum earlier this year detailing a knitter’s trip to India that was not overt in its fetishising, but still carried connotations of colonisation.

What came next was an influx of commentary from online forum users sharing their own experiences of racism felt within the craft community. Sophia describes this as a ‘mobilisation’ of sorts with knitters using a very public forum as a way of raising awareness about racism. Initially hesitant to speak out about her experiences within the knitting world Sophia says, ‘Like many other people I was thinking about my comfort […] I didn’t want to have this challenging thing happen to me in a space that I considered to be my safe space.’

Sophia mentions that the safety of a space is compromised when people aren’t able to talk about their experiences. Being apolitical in order to be inclusive is not a solution either. Like many communities, the craft and knitting varieties are brought together by online spaces and with that, Sophia’s personal mantra is to confront and affront racism when she sees it. 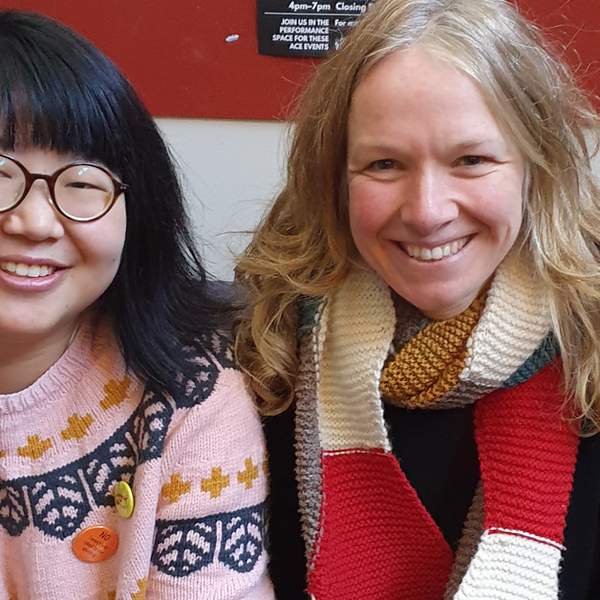