The Grapevine: How Exactly Does Australia Operate In The World?

What is Australia’s role on the global stage? Are we a ‘middle power’, a country that independently provides balance in our region and upholds a ‘rules based order’, or are we really a Subimperial power?

That’s the question at the heart of Professor Clinton Fernandes’s new book, Subimperial Power: Australia in the International Arena. He contends that Australia actively partakes in the act of imperialism – as a subservient vassal to the United State’s own agenda.

Clinton chats with Dylan and Kulja from The Grapevine and breaks down the big taboo in Australian culture - that we don’t want to acknowledge the reality of our relationship with the United States and our place in the international arena.

“The terrifying fact is the United States is an imperial power and you can’t say that… it harms Australia in some ways and it benefits Australia in others…. We’re a wealthy country but a dependant one”. 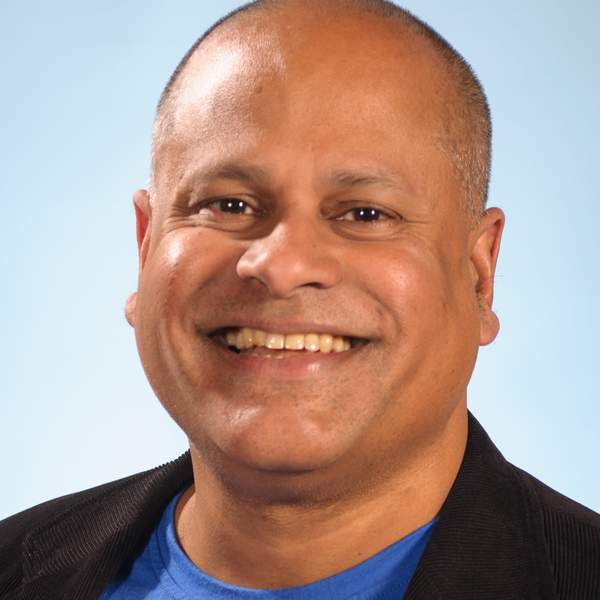 Listen to The Grapevine: How Exactly Does Australia Operate In The World?23:27∙17 October 2022∙
Advertisement
Advertisement