After the success of last year’s Brunswick Music Festival, Emily Ulman is back at the reins in 2020, which sees the festival programmer expanding the festival to fill spaces less commonly used in previous years. Emily tells The Grapevine: “Estonian House, where much of the program is this year, [is] this incredible, old theatre-type space that is rarely used.”

This year, the program features a local-heavy lineup with big-name acts like Sui Zhen, Rolling Blackouts C.F., Elizabeth (and heaps more!), performing across 13 venues in the Brunswick area. Says Emily: “I definitely try to have a balance, particularly weighted to the local side of talent, more so than just having an international offering that isn’t indicative of how amazing our local talent is. We have four or five internationals, and then it’s very much weighted to local artists [...] At the forefront of my programming is community.” 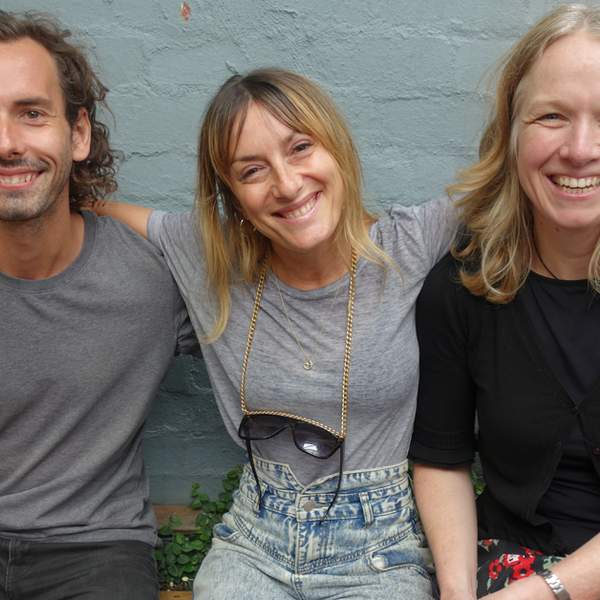