The Grapevine: Bernard Collaery On Spying And Subterfuge In Australia’s History With Timor-Leste

Bernard Collaery is a barrister, former Attorney-General of the ACT and long-term legal counsel to the Timor-Leste government. He’s also represented Witness K – the former ASIS employee who blew the whistle on Australia’s efforts to spy on the Timor-Leste government during oil negotiations in 2004 – and is currently facing criminal charges for his handling of secret information.

He calls in to discuss his new book Oil Under Troubled Water: Australia’s Timor Sea Intrigue – a richly-drawn account of Australia’s history engaging with the region to our North. The book explores Australia’s imperialist negotiating tactics following World War I and how governments engaged with the push for Timor-Leste’s independence both in the 1970s and 1990s, leading into an analysis of the more recent tactics used to deny Timor-Leste revenue from oil and gas reserves in the Timor Gap. 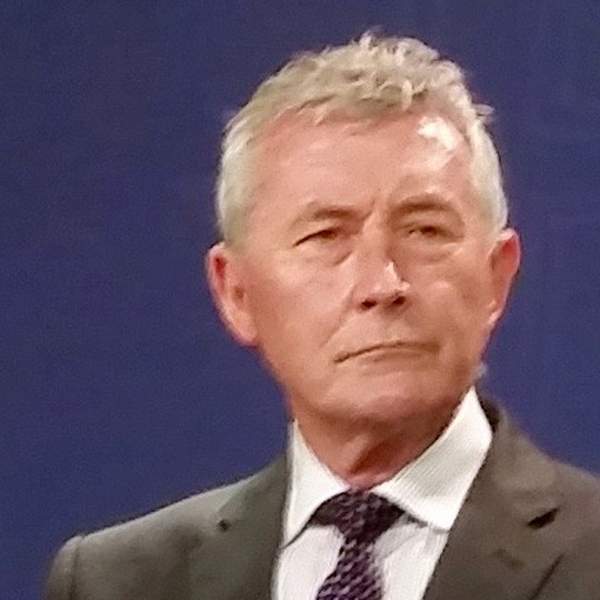 Listen to The Grapevine: Bernard Collaery On Spying And Subterfuge In Australia’s History With Timor-Leste25:57∙16 March 2020∙
Advertisement
Advertisement