The Grapevine: Behind The Fall Of Kabul

Last August, as America withdrew their troops from Afghanistan and a Taliban takeover of Kabul was looking increasingly likely, journalist and long-time resident of Kabul Andrew Quilty was in France for a friend’s wedding. Faced with a choice between returning to his adopted home as most other foreign nationals were leaving or watching the climatic end to a twenty-year war from safety, Quilty chose to return. His new book, August in Kabul: America’s last days in Afghanistan, chronicles that tumultuous time in Afghanistan, following residents of the city as they witness the fall of Kabul. Calling into The Grapevine, Andrew chats about his book, his time in Kabul, and his hopes, and fears, for the city’s future.

August in Kabul: America’s last days in Afghanistan is out now through Melbourne University Press. 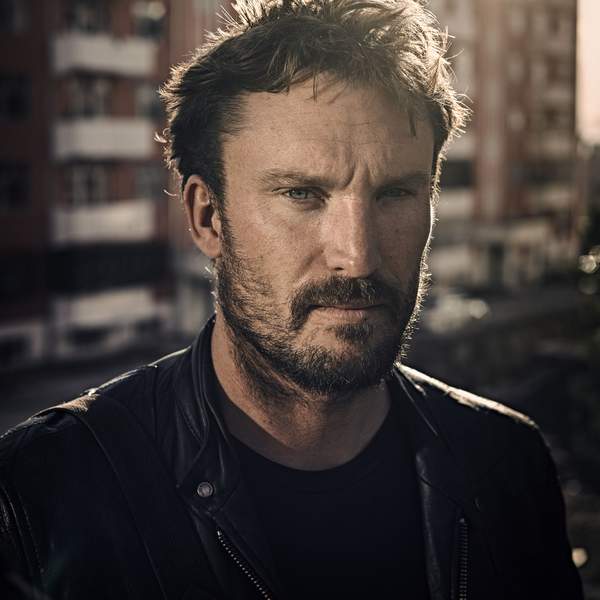