The Grapevine: Behind 'History is Calling', The New Educational Campaign For The Indigenous Voice To Parliament

With the constitutionally enshrined Indigenous voice to Parliament aiming to go to a referendum next year, the educational campaign behind the proposed changes has started to kick into gear. History is Calling is a new ad campaign that is currently rolling out, and Bridget Cama from the Uluru Youth Dialogue calls into The Grapevine to chat all about it and how the recent death of the Queen and the renewed call for an Australian republic affects the campaign. 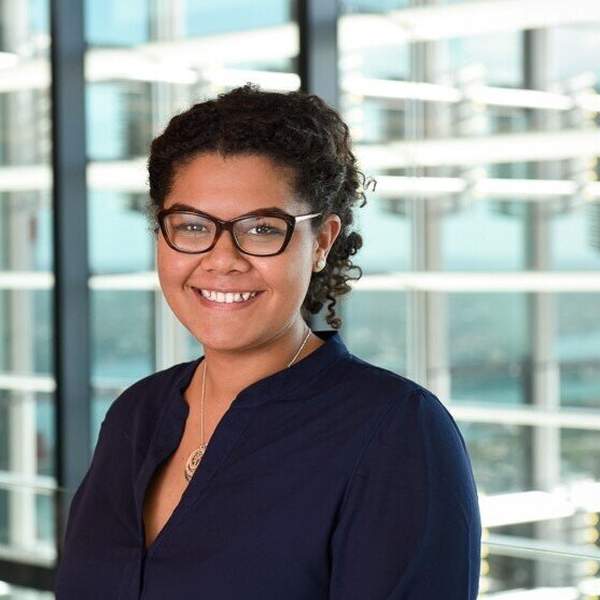 Listen to The Grapevine: Behind 'History is Calling', The New Educational Campaign For The Indigenous Voice To Parliament14:44∙26 September 2022∙
Advertisement
Advertisement