The Grapevine: An Update From The Victorian Government’s Music Industry Liaison Bonnie Dalton

Back in May, the Victorian government announced a new position, music industry liaison, to help guide their approach to supporting the state’s music economy and culture during the pandemic. The position is held by Bonnie Dalton, General Manager of the Victorian Music Development Office. Bonnie joins Dylan on The Grapevine to discuss her role and what it entails, the Victorian government’s support package for music venues (which Bonnie says looks at “the impact that these venues have on the ecosystem overall [and some of them were] at real risk of disappearing forever”), and more. Although she’s only been in her role for four weeks, Bonnie has been invigorated by the sense of camaraderie within the Victorian music industry. “The kind of innovation and creativity that we’re seeing at the moment is something that this sector does really well.” 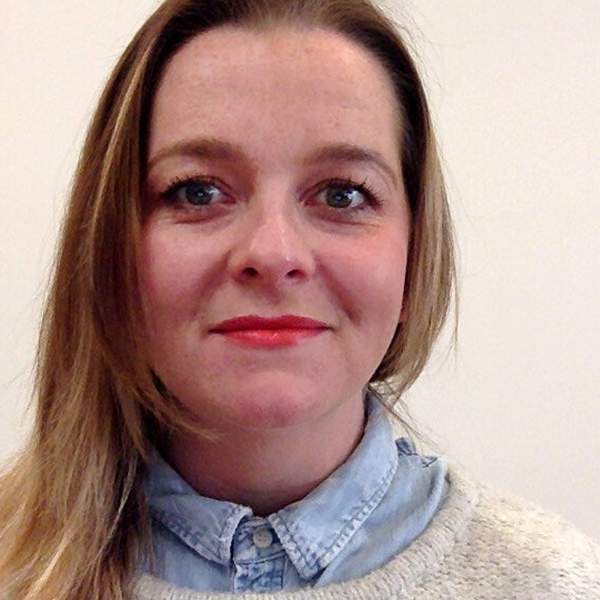