Bill Stevenson from punk rock band The Descendents takes a walk down memory lane with Tristen for his Formative Five.

This is something that Bill has been doing a bit recently with the release of The Descendents latest album, 9th and Walnut, which is actually a compilation of their earliest songs from the late 70s to early 80s. His Formative Five, the five songs that have inspired him and his drumming career, looks at some little known local Californian bands who helped shape his drumming style and influenced his songwriting as well as the bigger bands that really helped him define his sound. 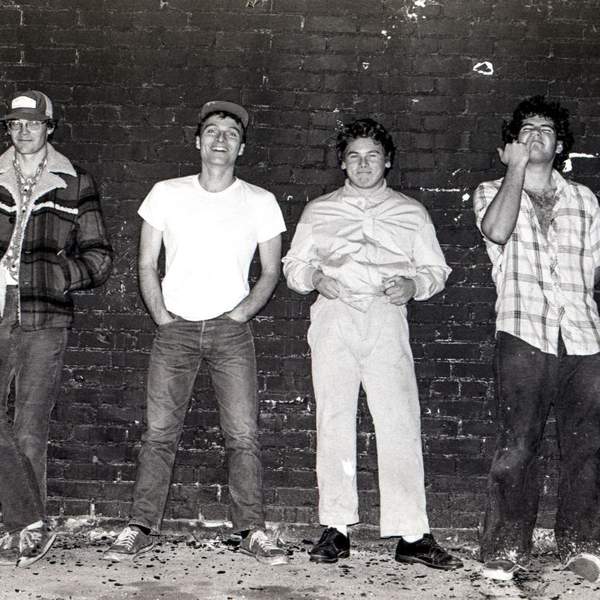