Jake Robertson from Alien Nosejob and Ausmuteants shares his formative five (the five tracks that influenced him the most) with host Tristen Harris. Kicking off with The Kinks, Jake explains how he’s come to associate the band with Christmas – as a kid, he was surprised this wasn’t the case for everyone. He touches on a theory that any song with “TV” or “video” in the title is a hit when explaining his second choice, and that he plays in an AC/DC cover band, leading to his third track of the five. Jake grew up in a musical family and was influenced by his brother’s music taste, hence why Dead Kennedys are his next choice – a band he and Tristen bond over.

Just when you think Jake is riding a rock rollercoaster, he finishes his formative five with a track by Black Devil Disco Club, a French electronic disco act from the 1970s. It’s the first electronic song he heard that led him to explore those genres. 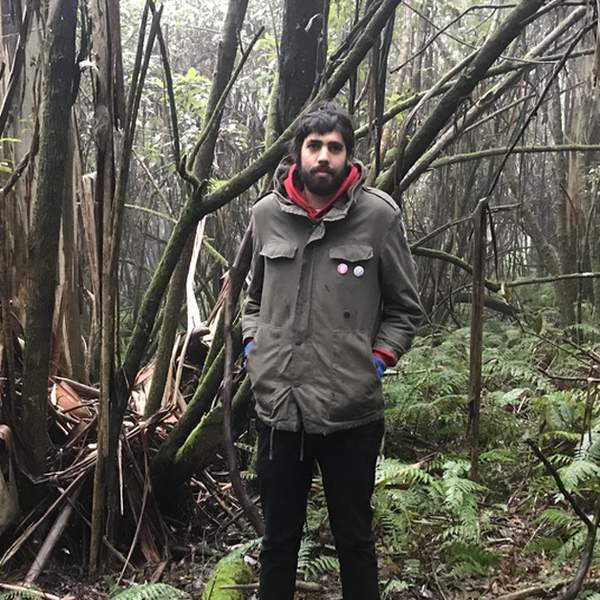