The Golden Age of Piracy: Ammonia’s Dave Johnstone runs through his Formative Five with Tristen Harris

Dave Johnstone from 90's Perth band Ammonia, takes Tristen through his Formative Five, on the eve of the band's reformation tour.

Being a kid of the 70’s, Countdown was Dave’s musical encyclopedia. It introduced him to bands that became critical to his musical persona, from The Blue Nile to Talk Talk. “These are whittled right down” from thousands of tracks; tracks that “poked out” in his memory. 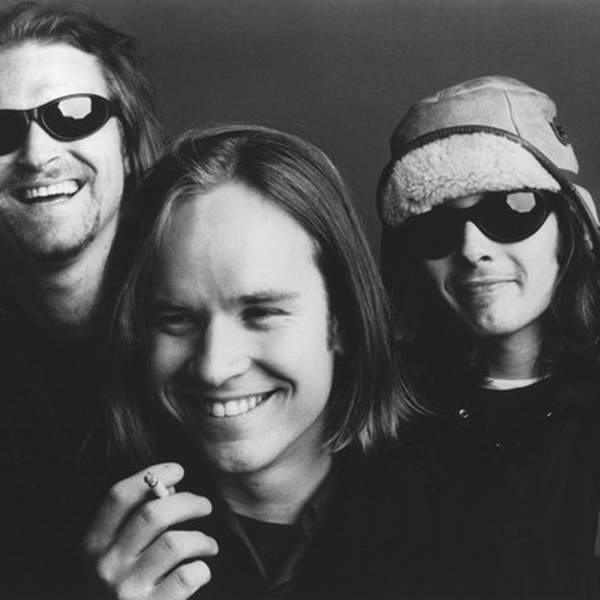