The Glasshouse: ‘There’s No Right Way To Be A Person Who Has Experienced Abuse’

Madison Griffiths is the creator of the Tender podcast, ‘an exquisitely thoughtful narrative that meanders through the non-linear process of healing and grief’ that comes after you leave an abusive relationship. She joins Eliza Herbert to talk about the genesis of the podcast and its upcoming live episode.

Madison talks about how moving from the written word to audio ‘was an act of reclamation’ after listening back to a recording she had made on her phone of an abusive rant by her former partner. She says she feels like she has ‘turned a really ugly thing into something exceptional’ and while this has given her power, it has also exposed her vulnerabilities ‘in a way that can be overwhelming at times’. She also points out that she ‘wanted the work to transcend the story. I wanted it to be good journalism’ and to situate herself and her story within the larger social, political and economic spaces that we occupy.

You can join the audience for a live recording of the final episode of season one of Tender at Loop Project Space & Bar this coming Tuesday (aka 30 April 2019). Doors open at 6pm and tickets are available through Eventbrite and at the door but Madison wants to assure listeners that no-one will be turned away due to lack of funds. The live performance is a stand alone show so it doesn’t matter if you haven’t heard earlier episodes but you can here: https://www.broadwavepods.com/tender 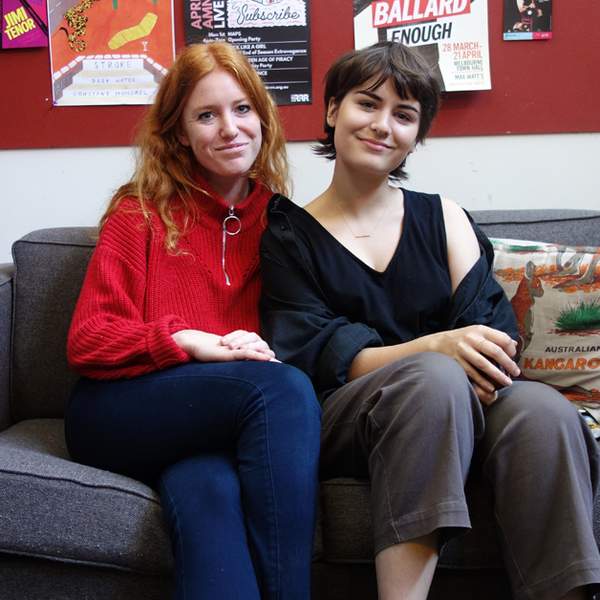 Listen to The Glasshouse: ‘There’s No Right Way To Be A Person Who Has Experienced Abuse’15:17∙24 April 2019∙
Advertisement
Advertisement