From an episode of The Glasshouse∙Presented by Bethany Atkinson Quinton

The Glasshouse: Found in Translation

No Friend but the Mountains: Writing from Manus Prison, chronicling Iranian journalist Behrouz Boochani’s detainment at Manus Island, was released in 2018; the following year it received the Victorian Prize for Literature and the Victorian Premier’s Prize for Nonfiction. Community advocate, lecturer and researcher Omid Tofighian, who translated the book from Farsi, talks to Beth AQ about his involvement with the work, how he first got involved with Behrouz, the challenge inherent in translating a book smuggled out of Manus one long WhatsApp text at a time, and the importance of using ‘correct language’ as a method of accurately depicting what goes on under the umbrella of state secrecy. 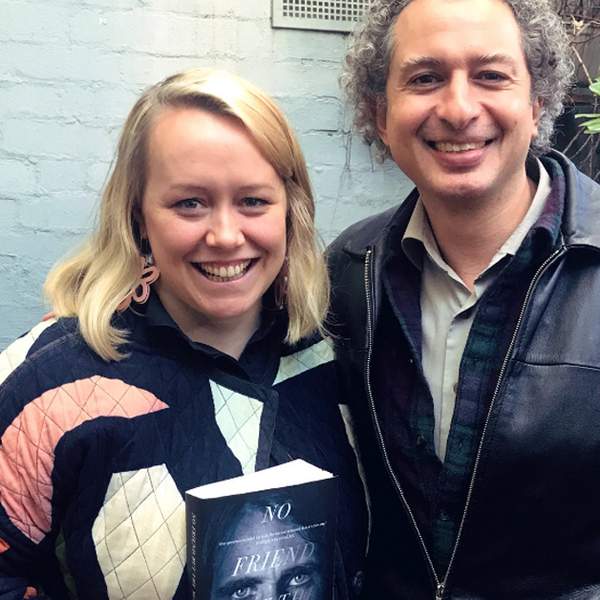