The Glasshouse: Curiouser Magazine & The Focus On The Fantastical

Curiouser Magazine is a new literary journal that focuses on the paranormal and is fantastical with an emphasis on magical realism. Founder and Editor-in-Chief Thomas Bailey joins Beth AQ to chat about the new bi-annual publication and the story behind its creation. Growing up in California, Thomas says he was obsessed with Isaac Asimov and lost himself in the pages of his magazine. Curiouser Magazine was created in lockdown last year when Thomas used his skills from his study at RMIT to re-craft a zine he created in the early ’90s. He was unprepared for the number of submissions that he received which speaks to the interest in this area of fiction. The collection itself touches on magic, witches and superpowers, but also isolation and other factors that people can relate to. 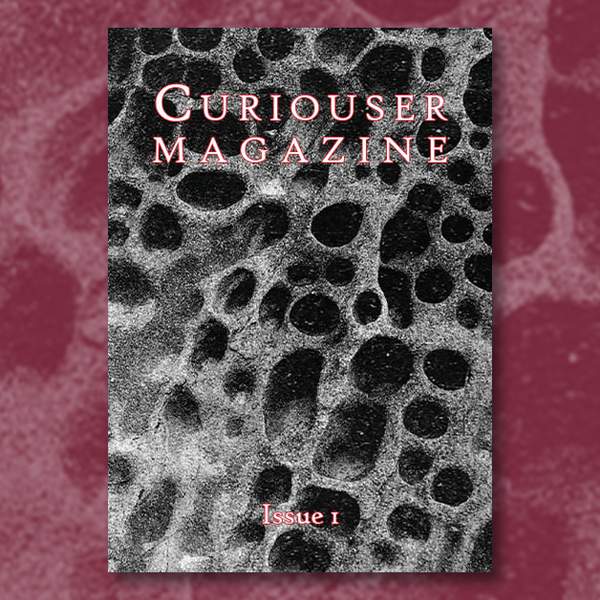 Listen to The Glasshouse: Curiouser Magazine & The Focus On The Fantastical19:56∙2 June 2021∙
Advertisement
Advertisement