Can you believe it's been more than 30 years since the release of the Australian film Ghosts... of the Civil Dead?! The intense prison drama stars Nick Cave; he also co-wrote the film. Stephen Walker caught up with Cave not long after the film's release, in April of 1989. 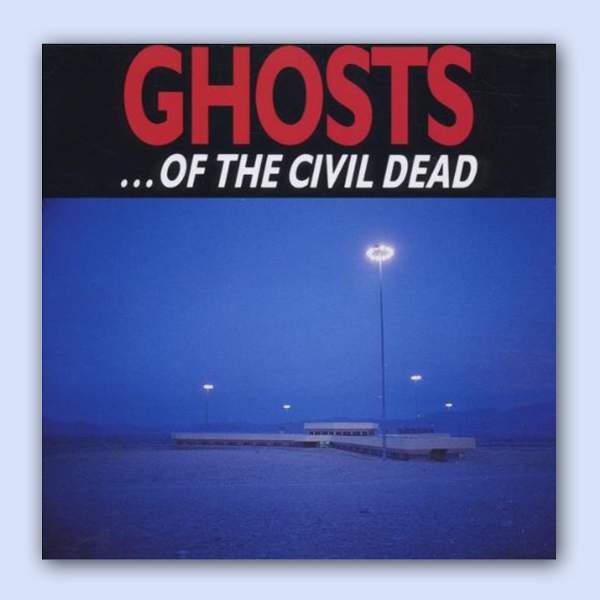