A memoir of an estranged mother, an isolated and abused father set in the foothills of Canada has won this year’s Stella Prize for outstanding writing for a woman writer in Australia. Vicki Leaveau-Harvie’s beautifully told memoir, The Erratics, explores the universal ways in which aging parents, mental illness and addictions complicate families. After her mother broke her hip, Vicki returned to Canada to care for her parents. She found that her mother, disjointed from reality, had gradually isolated herself and her father over 20 years. Set alongside cold, dark and forbidding landscapes, the novel is both a dark and honest portrayal of dysfunctional and disjointed families. 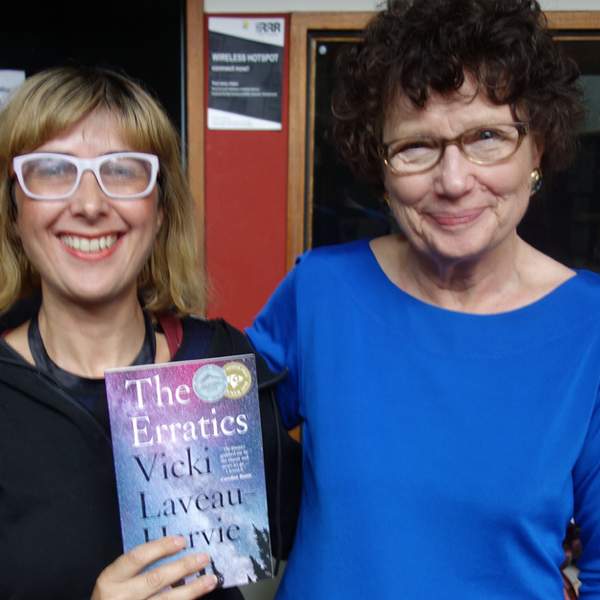