From an episode of The Distant Sky∙Presented by Kate Kingsmill

Fresh from dropping their new single “I'm This Far Away (From Being the Worst Person You've Ever Met)”, Chris Penney from Melbourne rock institution Private Function drops by The Distant Sky. With the single launch incoming and a new album on the horizon, Chris and Kate chat about what might be on the album (a cover of Coldplay’s Yellow?) and play an exclusive new track that won’t be released for another couple of months! Chris also shares what it would take for him to vote for the Liberals (cheaper beer), sings some opera and tells us all why Meredith is the SBS of music festivals. 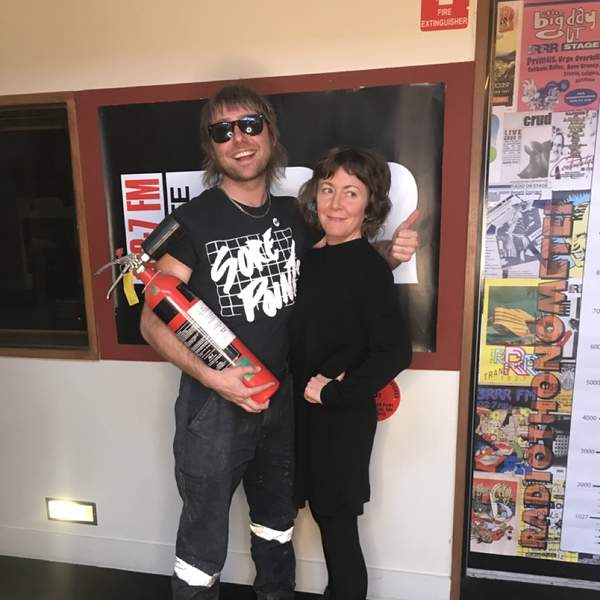