The Dark Room: From Soundtracks To The Silver Screen With Current Joys

Nick Rattigan of Current Joys joins Chelsea King on The Dark Room from a horse rescue barn in upstate New York to discuss his cinematic new album Voyager. And what a voyage it is, as Chelsea and Nick set sail across an odyssey-like conversation, discussing how movies have influenced the record, what lyrical inspiration he takes from characters in films like Breaking the Waves and American Honey, as well as what movie soundtracks he’s been digging lately.

Having found the pandemic trend of live stream concerts “boring and uninteresting”, Nick also tells Chelsea about the making of The Phantom of the Highland Park Ebell – a “horror-comedy-play-concert-film-experience” to accompany Voyager that he wrote, directed and starred in – all with a broken foot. 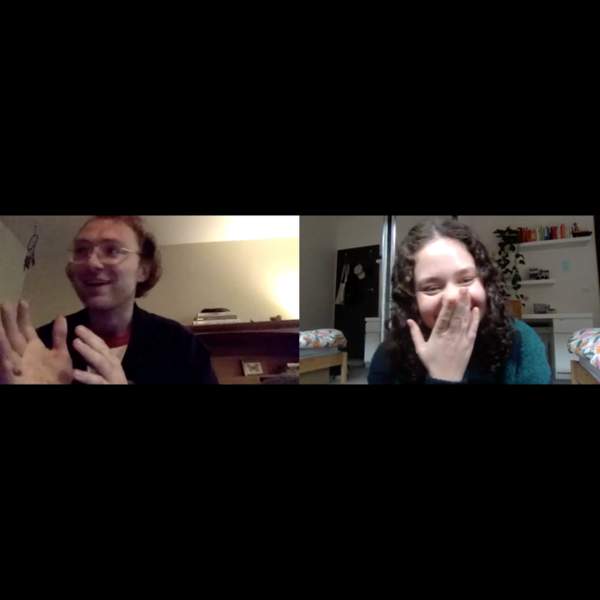 Listen to The Dark Room: From Soundtracks To The Silver Screen With Current Joys34:12∙4 June 2021∙
Advertisement
Advertisement