From an episode of The Dark Room∙Presented by Chelsea King

The Dark Room: Expecting Nothing And Everything With BLACKSTARKIDS

“I know the first rule of Fight Club is don’t talk about it, but talk about this one”, says TheBabeGabe, member of the Kansas Indie Pop trio BLACKSTARKIDS, referencing their track Fight Club from new album "Puppies Forever”.

Chatting to Chelsea King on The Dark Room, the band share their evolution both individually and as a group, their obsession with rapper Ice-T and thoughts on who would direct their hypothetical coming-of-age film (spoiler: it’s either a collab between John Hughes and John Singleton or Ice-T himself). 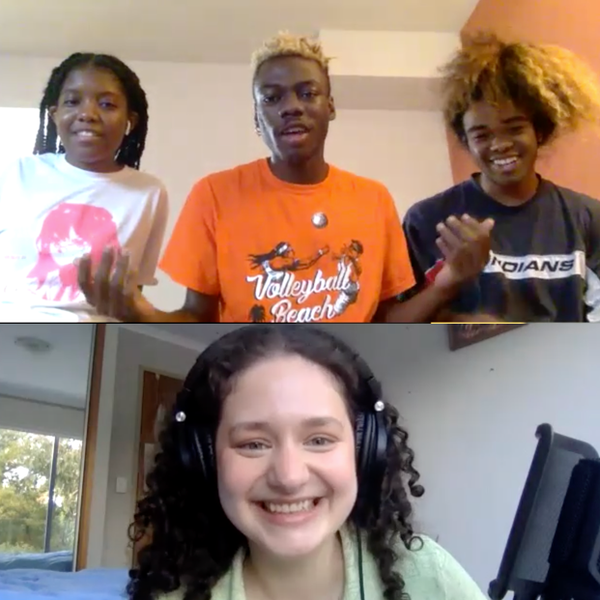 Listen to The Dark Room: Expecting Nothing And Everything With BLACKSTARKIDS11:34∙1 October 2021∙
Advertisement
Advertisement