The Cave: Alan McGee In Conversation

Alan McGee has seemingly managed to cram multiple lives into his 59 years on this planet. The co-founder of the legendary Creation Records was a huge player throughout the ’80s and ’90s, responsible for signing up-and-coming bands like Oasis, The Jesus and Mary Chain, Primal Scream, Felt and Slowdive.

After the passing of his long-time collaborator Andrew Weatherall last week, Alan has spent the last few days reflecting on the time they spent together in the ’90s. “I don’t actually have a bad word that I could say about Andy Weatherall […] He did some amazing work for me with Creation and Primal Scream, especially. He reinvented them.”

On top and outside of running a record label by himself, Alan’s 2013 autobiography, Creation Stories, is currently being adapted to film by Trainspotting director Danny Boyle, with Ewen Bremner (Spud) playing Alan. “I’ve seen a rough of it, it’s great, man [...] Ewen Bremner absolutely has me in the ’80s.” 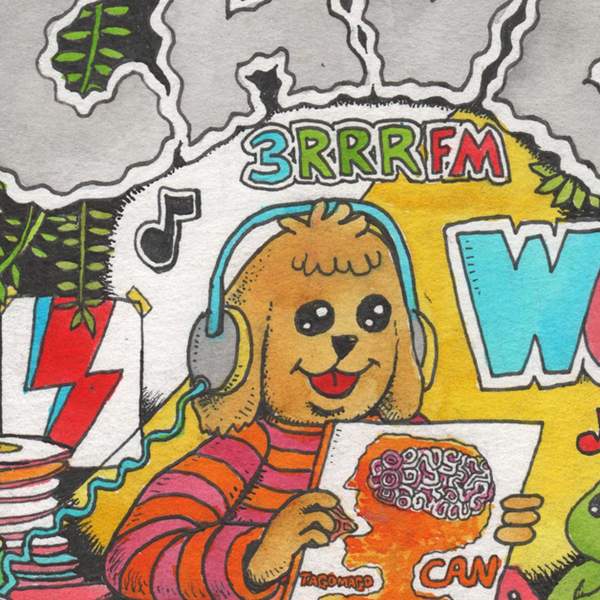