The Bushwackers Celebrate 50 Years On Twang

The Bushwackers’ Dobe Newton calls Denise Hylands to reflect on the last half century of the band. Fresh off being inducted into the Australian Country Music Roll of Renown, The Bushwackers are now traveling around Australia once again. “It’s been a while since we’ve been on the road. You forget how bloody exhausting it is, mate,” Dobe admits with a chuckle. The muso takes a trip down memory lane, telling us about when the band was started in 1971, performing across Europe, and a chance encounter with Bob Dylan. “As I fondly tell people, I once played with [him] for about eight seconds,” Dobe says. 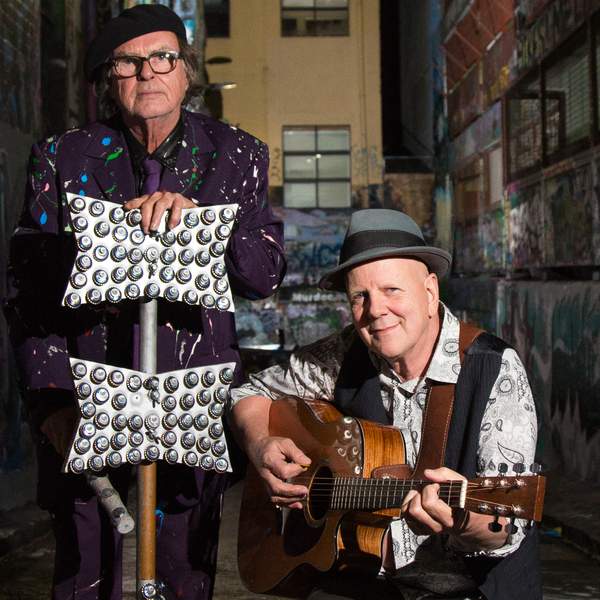