Across their sporadic existence, the Sunnyboys have cemented themselves as one of the most influential and beloved bands to come out of the Australian post-punk scene, with songs like “Happy Man”, "Show Me Some Discipline” and “Alone With You” becoming power pop staples. Having played only a handful of shows since their breakup in 1984, the original line-up of the band reformed in 2012, kicking off a successful decade for the band that saw them touring, releasing two compilations, and even releasing a live concert film. Now, with the band members approaching their twilight years, they have decided to hang up the boots, but not before one more tour. Guitarist Richard Burgman joins The Australian Mood to chat about the band’s decision to call it quits and their pleasant surprise at the success of their final act.

The Sunnyboys’ farewell tour will kick off in January 2023 and will include a show at the Northcote Theatre with Rocket Science and The Prize on January 28. 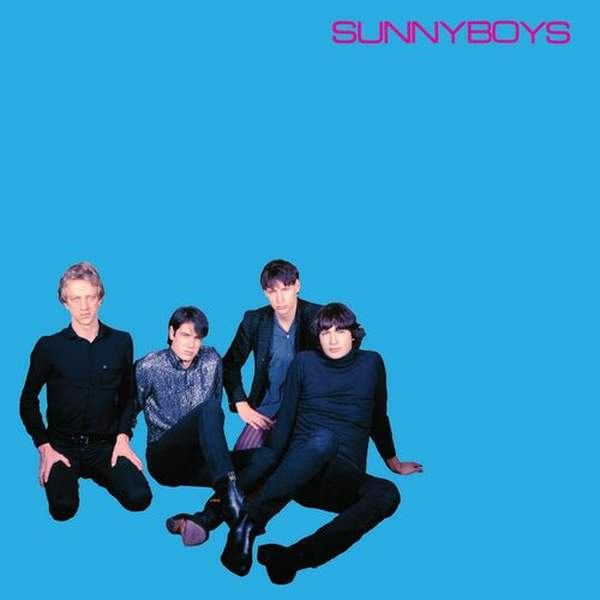