The Australian Mood: The Meanies Talk Life In Spain And The Band’s New Record

Calling from sunny Barcelona, Link Meanie’s life at the moment couldn’t be further from life in his hometown, here in Melbourne. “It’s a lot more relaxed now,” he boasts on The Australian Mood. “We’ve been able to go out and have a drink at a cafe or meet up with some friends.”

His band have just released their sixth studio album, Desperate Measures, which was recorded arduously over the last few years, as the guitarist/vocalist flew in and out of Australia. “I’d sent the demos across and [the band had] had them for some time. But being the slack bastards that we are, we hadn’t really fleshed out most of it until we got in the studio [...] I think they did a really amazing job considering they were under the gun.”

Desperate Measures is out now via Cheersquad Records & Tapes. 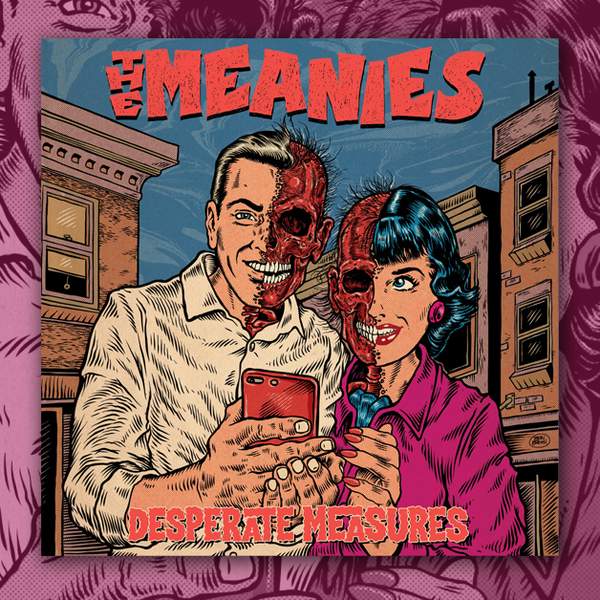 Listen to The Australian Mood: The Meanies Talk Life In Spain And The Band’s New Record08:46∙30 July 2020∙
Advertisement
Advertisement