The Australian Mood: The Apartments’ A Life Full Of Farewells Re-issued

After years of thinking the master tapes were lost forever, Australian chamber pop band The Apartments have recovered them and re-issued A Life Full Of Farewells. Peter Milton Walsh joins The Australian Mood to chat about the re-issue of the 1995 album. He says revisiting the album is like being a tourist in your own past, revisiting the person you once were. This album was not toured in Australia as the focus was on Europe at the time. The Apartments are revered in France and other parts of Europe. Peter says that he doesn’t know why but imagines that the songs reach people through the intimacy of the material. He is working on a new album and hints that further re-issues may be in store for the future. 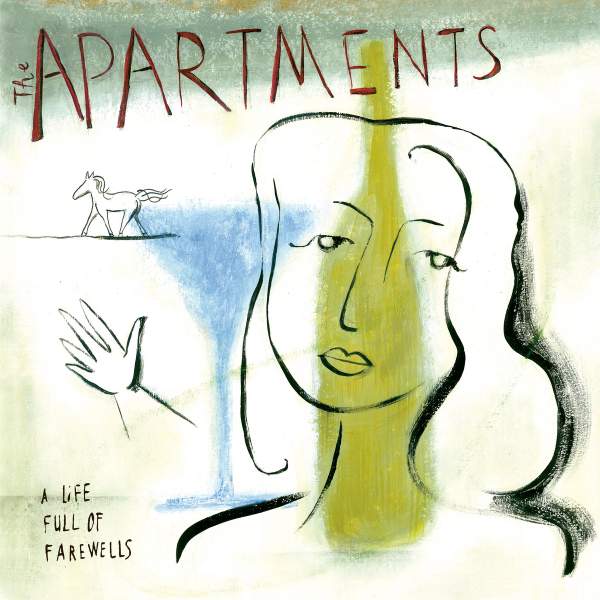