The Australian Mood: Neil Murray On How Warumpi Band Came To Be

Legendary Aboriginal rock and country group Warumpi Band join Neil Rogers on The Australian Mood to chat about their new release Warumpi Rock: Papunya Sessions 1982. The record captures the early beginnings of the band in the Indigenous community Papunya, where their earliest recordings were made way back in 1982.

Founding member Neil Murray was labouring in Papunya at the time. “We played a handful of gigs at that stage, but we didn’t have any originals worked out, so we were playing a lot of covers. What you hear on the record is a rough recording of a band playing in a living room,” he explains.

Neil tells the story of how he ended up in Papunya and how the band came together and started jamming, what their early gigs looked like, and what it was like to be there at the time. “I just wanted to be near Aboriginal people, I felt a really strong calling to do that,” he says. “I’d been on a couple of trips to the top end – I’d first been up in '79 – but when I first heard there was a job doing practical work, I went up and got proficient in the language.” 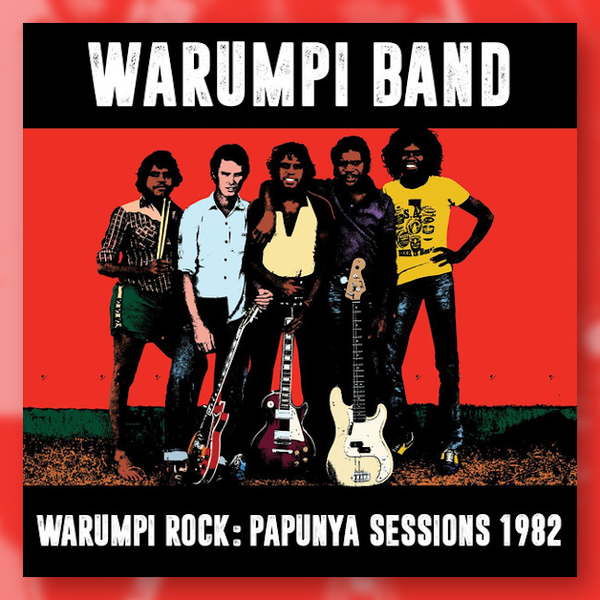