The Australian Mood: Black Cab Get Motorik On Their New Remix EP

After releasing their sixth album Rotsler’s Rules last year, Black Cab are back with a pair of remixes courtesy of German producer Shan. The new remix EP contains two versions of Rotsler’s’ opening track “Superheroes”, one a “Motorik Reprise” which strips the track down to its hypnotic parts, and the other a “Downtown Mixcapade”, which highlights the original’s robotic strut with orchestral stabs. Dan from the band calls into The Australian Mood to chat about how they linked up with Shan, the politics of remixes, and what’s on the Black Cab books for 2023. 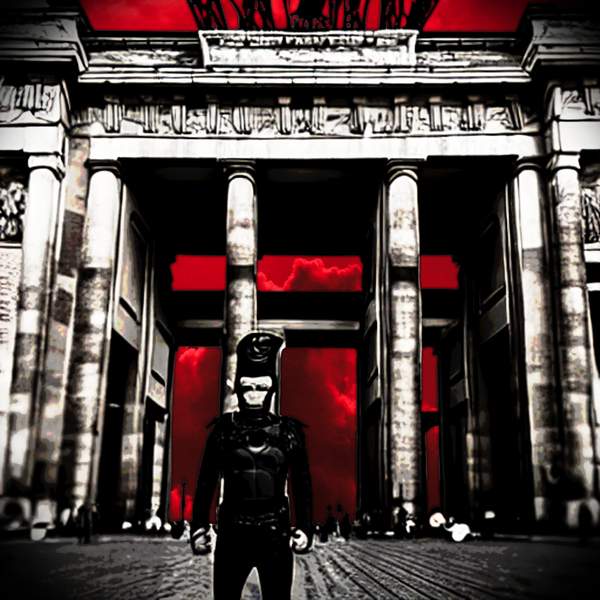