Melbourne indie rock devotees Even are back with their eighth record, a double album called Reverse Light Years – a decision that band member Ash Naylor discusses with Neil Rogers. “I was mindful of the fact it’s two separate platters. It’s a double in every sense of the word. There’s no enticement to buy one [CD or vinyl] over the other.”

Ash and Neil have a great yarn about the recording process for the album, which was done mostly over lockdown - a process that Ash describes as a “quest”. Ash also reveals the band are planning on playing over summer, and how a band like Even with such a dense discography put a setlist together. “There’s no secret to it. It’s a time honoured tradition of a bit of old, and a bit of new. Sometimes it just comes together to me on the morning of the show!” 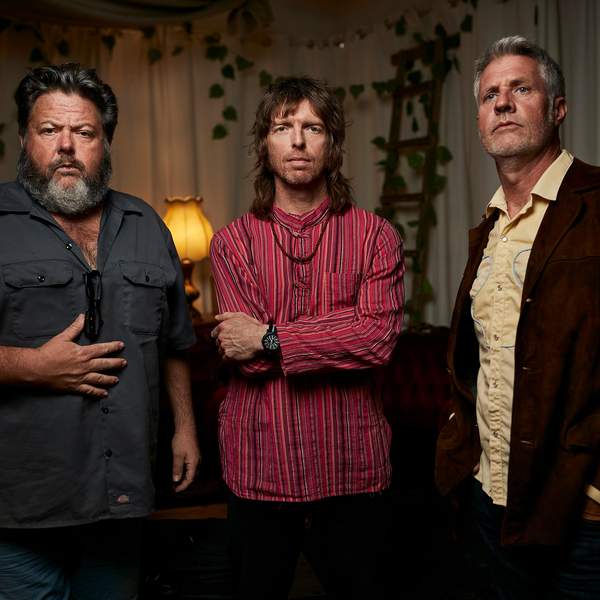