With their debut record Wires turning 21 this year, Art of Fighting are celebrating its big two-one with a deluxe vinyl reissue of the album and an Australian tour. Ollie from the band calls into The Australian Mood to chat about what he remembers from recording the record all those years ago and the tour, which culminates with a show at the Melbourne Recital Centre on October 15.

Art of Fighting’s Wires reissue is out now through Hobbledehoy Records. 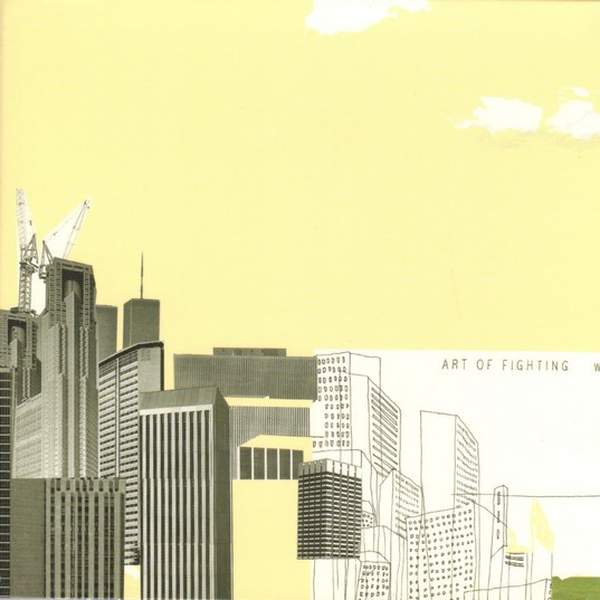