Sometimes you have to delve into the dissonant to create something meaningful. Greg Obis, guitarist and vocalist from Chicago band Stuck and co-owner of Born Yesterday Records chats to Meaghan on The Aquarium about what went into creating their new album Change Is Bad. Greg says that he started writing music as therapy and as a form of expression after taking a break from playing in bands. He said he had no intention of touring or putting a record out at that time, as he had lost faith in the music industry. However, this discontent allowed him to experiment and try out new sounds, starting with dissonant sounds and working his way up. He was also processing the death of his parents while he was writing this album and wanted to make a relatable personal narrative about death and the value of life in the context of American politics. Stuck is a post-punk band more than anything else, but he wanted it to connect on a human level. Although parts of this were difficult, he says that Stuck has felt like the most effortless band he has been in, as things have come easily to the band. He was also inspired by gaming, as he believes video games help explore the real barriers of human knowledge and what we can and can’t know. 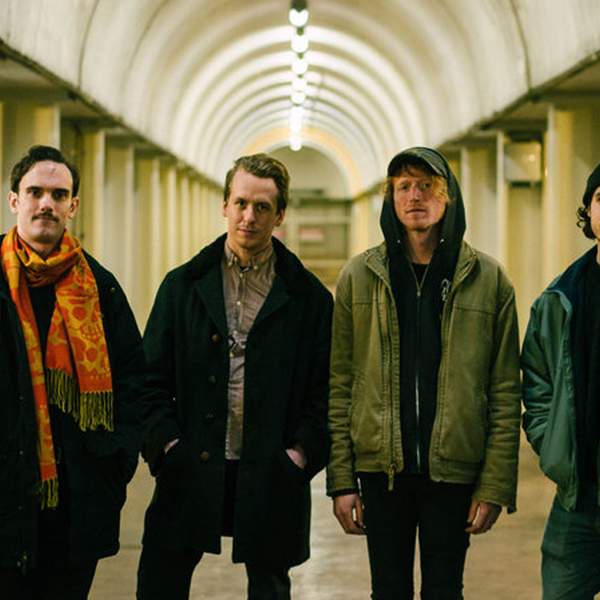