Almost two years after their attention-grabbing debut single “Sunglasses”, Black Country, New Road have just dropped their debut LP For The First Time. A grab bag in the most positive sense of the word, the album takes cues from alternative pop, math rock, hip-hop and internet culture, resulting in one hell of sound. The band call in to The Aquarium to chat about how they’re dealing with reviews (both positive and negative) and play three songs that inspire them. From Weyes Blood to Labi Sifre to Arcade Fire, they trace their influences across the musical map. 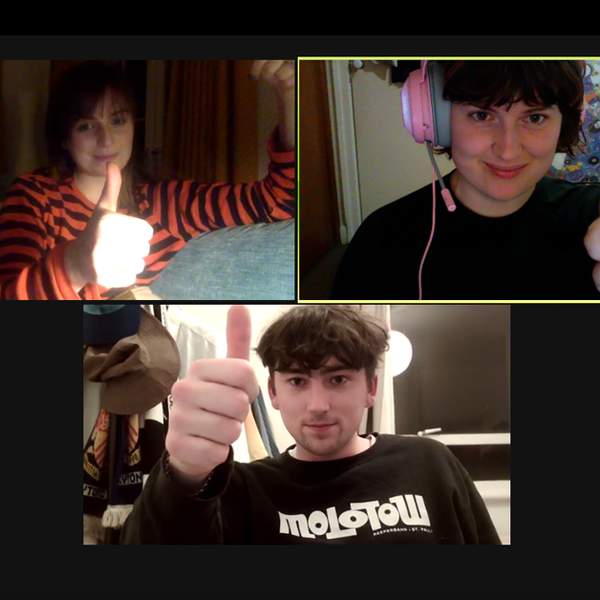