Throughout his lengthy career, San Francisco’s Glenn Donaldson has lived many musical lives in such bands as Skygreen Leopards, the Giant Skyflower Band, and the Jewelled Antler Collective, among many others. However, it’s with his "DIY kitchen pop" outfit The Reds, Pinks and Purples that he’s found his most freedom. With his third full-length LP Uncommon Weather set to be released through Slumberland Records next month, Glenn chats to Teenage Hate’s Tim Scott about how he approaches his music, the darkness inherent underneath his bright pop hooks, and the importance and power of self-reliance. 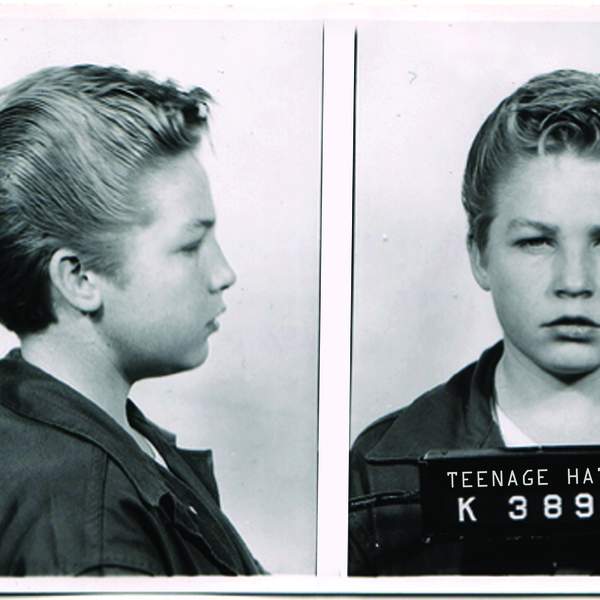