Melbourne punks CIVIC drop the studio to chat about their long-awaited debut album Future Forecast. Coming off the back of their EP New Vietnam and a string of singles, the band’s debut is their first release on local label Flightless; it was also a recent Triple R Album Of The Week. Roland and Jim from the band run Teenage Hate co-host Tim Scott through the recording of the album (from corked trombones to last-minute covers) and preview their upcoming album launches.

Future Forecast is out now through Flightless. 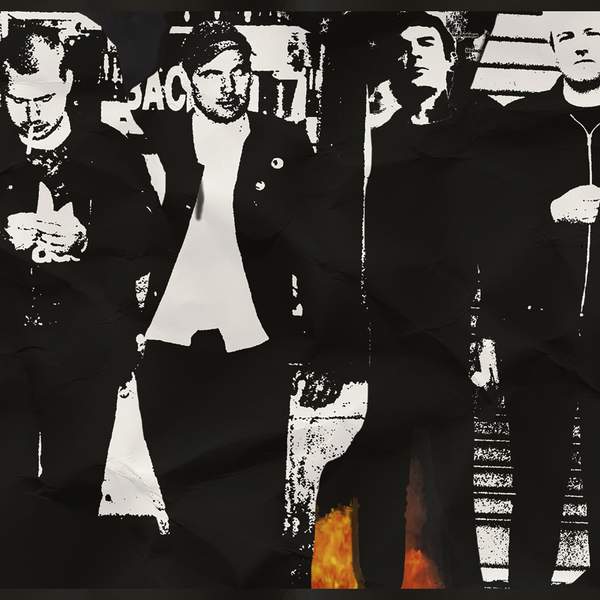