Teenage Hate: Behind Romero’s New LP Turn It On!

Since bursting onto the scene with their great single “Honey” in early 2020, Romero have been steadily building up buzz for their debut LP Turn It On!, which is now finally out in the world. Blending power pop guitars with singer Alanna Oliver’s soulful vocals, the album was recorded before the pandemic. Ahead of a tour of Victoria celebrating the release of the album, Fergus from the band drops by the 3RRR studios to chat to Teenage Hate about how the band came together and their recording experience, as well as spinning some tunes that inspired their sound.

Turn It On! is out now through Cool Death Records. 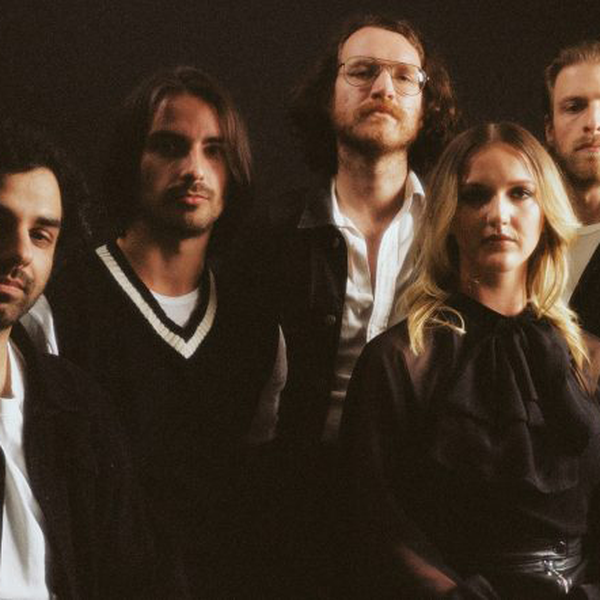