Two years ago, when #MeToo was taken to award show stages and tabloid front pages, American film producer Tamra Simmons noticed that R Kelly was not a part of the discussion in the same way that other known abusers were, despite the many allegations that had been made against him. The first charge against Kelly was made in 1996 to no avail, and since then, rumours of his abusive behaviours circled but were never taken up or believed enough to have any repercussions for the singer. Tamra and her crew began finding and speaking to the women who experienced R Kelly’s abuse and threaded their stories together to produce Surviving R Kelly, a new six-part documentary series that reveals just how rife R Kelly’s abuse has been.

Tamra is in town for the Australian International Documentary Conference and joined the Breakfasters to discuss the difficulties involved in making this series, including how audiences hear black women with an inflated degree of scepticism and why we need to become better listeners. 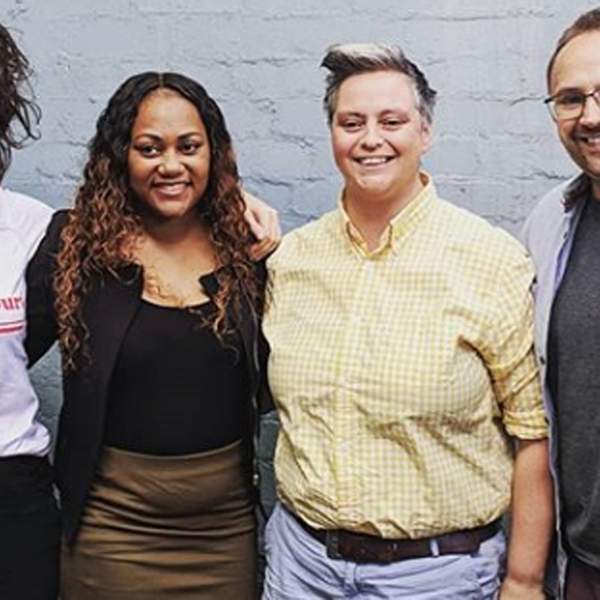