From an episode of Stylin'∙Presented by Ennio Styles

The progressive jazz scene in Melbourne is thriving right now, and it’s thanks, in large part, to people like Horatio Luna (aka Henry Hicks). The bassist/producer is a founding member of the 30/70 collective, and has released music on the influential Wax Museum and La Sape labels.

With a focus on creating a “not box-able” sound for his new record, Yes Doctor, the local artist created plenty of room for his collaborators to inject their own flavour and style. He tells Ennio on Stylin’: “I like to give people heaps of space to be themselves within the idea that I’m presenting [...] I want it to be as open as possible.” 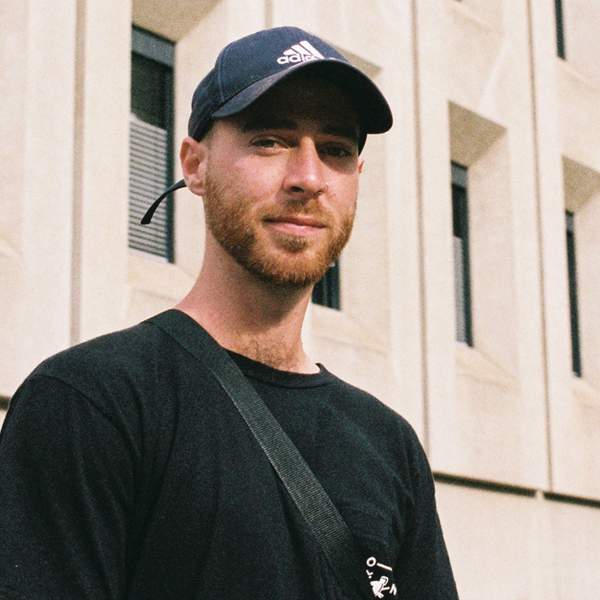