Former Breakfaster, novelist and author of seven children’s books Tony Wilson is back with his first long-form work for adults in a decade. His new book 1989: The Great Grand Final features dozens of interviews with stars of the game, who shed their nostalgic light on the last grand final of the VFL era. Tony has worn out his DVD of the game and relived the great moments of the final with many of the players. The 1989 grand final is known for its violence, beginning with the hit on Dermott Brereton in the first four seconds, which breaks his ribs. Solidifying the mythical status of the game, he goes on to score a goal swiftly thereafter. It is less well-known for the streaker dressed as cat woman who comes at a heated point in the match. Tony’s advice for streakers out there is to streak at boring patches of quiet grand finals. The book also recounts many anecdotes about mythical player Gary Ablett, such as getting him to try and catch rabbits out in the yard as an obscure training drill. 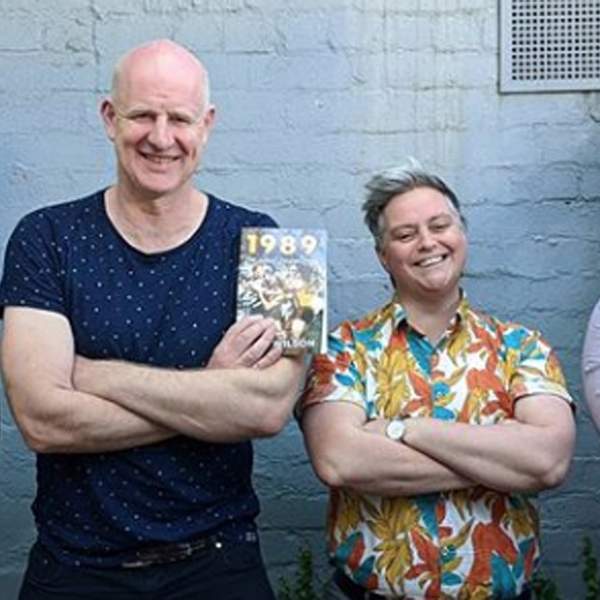