DJ, producer and poet Charlie Dark, aka Charlie Williams, aka D’Afro, has had an eclectic and turbulent career, as his business card suggests. As a founding member of legendary trip hop outfit Attica Blues, Charlie has been around the block and worn many hats. He’s been swallowed up by the music industry, spat out, and swallowed again.

In 2000, following the release of Attica Blues’ critically acclaimed debut album, the band was dropped by Sony Records – and it’s all Sade’s fault. ‘Sade delivered her album late. I love Sade to death, but it sent Sony Records into a panic,’ Charlie tells John Bailey.

Since then, the 48-year-old is still busy deejaying and producing, but has broadened the scope of his focus and efforts outside of the music industry, launching the globally successful running/ creative collective Run Dem Crew in 2007. ‘I started making music to run home to. Running at night helped fall back in love with being in London, fall back in love with making music.’ 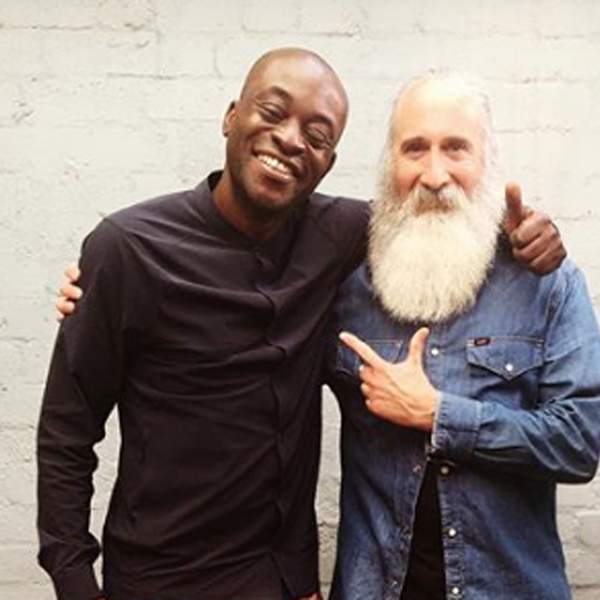