Stolen Moments regular Tamil Rogeon calls in to to chat all about his new album Son of Nyx. Hesitantly described as “the world’s first viola-led spiritual jazz album”, the record brings together a bunch of Melbourne’s finest players with Rogeon’s viola. Known to 3RRR audiences from his time spent with Harvey Sutherland and Bermuda and The Raah Project (not to mention his soundtrack for the 2010 AFL Grand Final, The Draw: A Symphony), Son of Nyx puts Tamil’s viola in the firmly in the spotlight.

Son of Nyx is out now via Soul Bank Music and is being launched at The Night Cat in March. 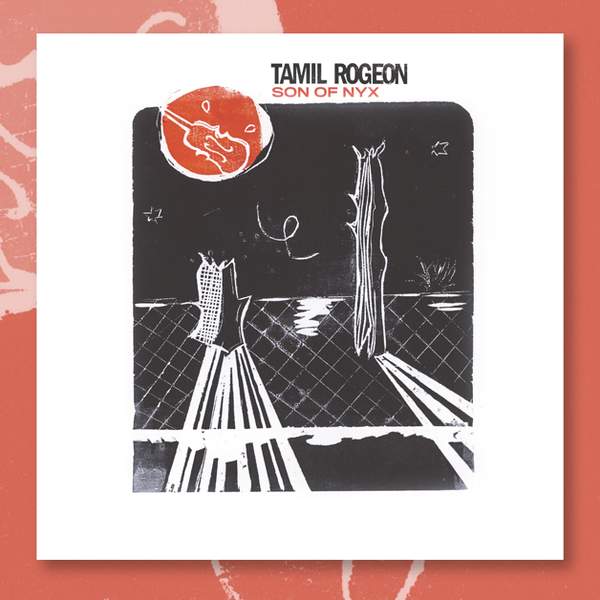