Off the back of their brand-new EP Complicated, Candice and Kristel from electropop duo The Merindas call into Still Here to chat about the release. With the planned touring and promoting of their debut album We Sing Until Sunrise scuttled by the pandemic, the duo was at a loss for what to do next, seriously contemplating disbanding the band they had played in since 2012. But after receiving the City of Melbourne’s Flash Fwd grant, they put everything into recording and releasing new music, a process that they describe as “reinvigorating”. The resulting EP Complicated was produced by the duo and features a hybrid of their earlier electronic sound with live instrumentation and disco grooves.

Complicated is out now. 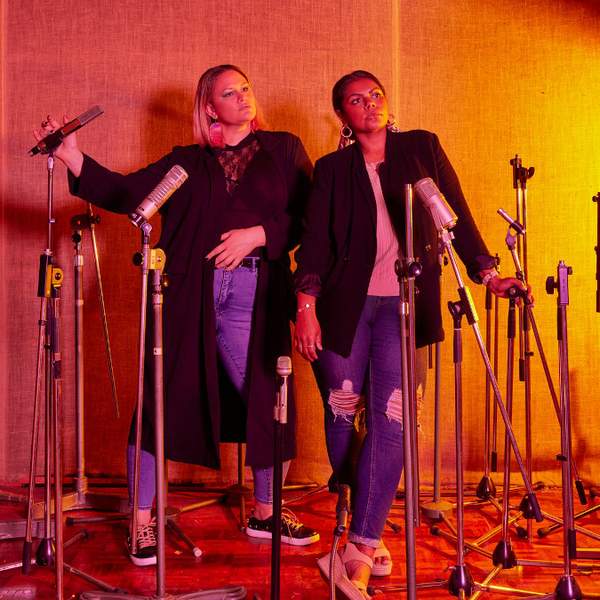