From an episode of Still Here∙Presented by Neil Morris

Joining hosts Neil Morris and Paul Gorrie, this special live show features performances by Indigenous artists BUMPY, Kee’Ahn, William Elm and Alice Skye. On exploring what it means to be an Indigenous woman, BUMPY’s Amy says, ‘I want to show a viewpoint of a young black woman trying to do her thing and navigate her way through.’

During the broadcast, Still Here host Neil Morris says, ‘The presence of Indigenous song is something that has been powerful since the beginning of people existing upon this land and every single Indigenous voice within song is a crucial one.’

When asked what drives him to create music in such a unique way, William Elm explains, ‘I come from blackfella and I’m also autistic and queer so I draw upon those experiences.’ If there are any words that he can impart on listeners during the show, William says ‘Treaty now. That’s it really.’ 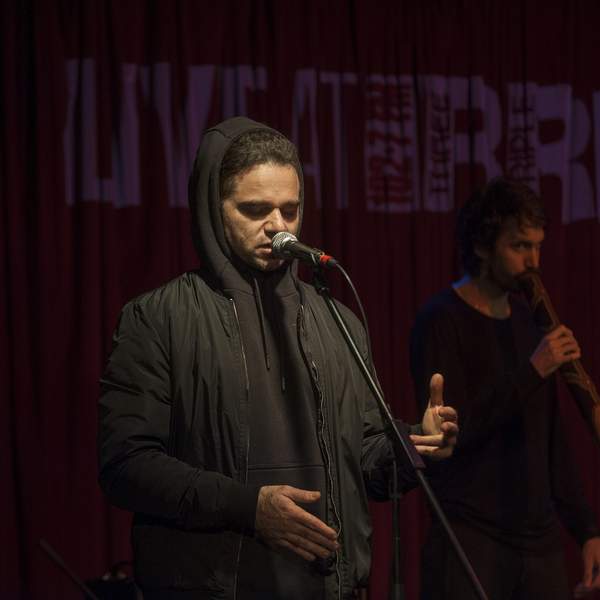