In recent years, Britney Spears’ die-hard fans have been advocating for the pop star to be freed from a conservatorship, where a court appointed her father to control her estate. The Free Britney movement has gained traction, and now The New York Times have released a documentary titled Framing Britney Spears.

Melbourne-based music writer Sosefina Fuamoli joins Samira to discuss the documentary, how the media impacted Britney, and the wider implications of the treatment of women in the music industry. Says Sosefina, “Watching a documentary like this with all the knowledge we have now [...] really does throw your perspective into focus”. Especially when it comes to how the media treated Britney. “It’s really harsh and you wouldn’t treat any other person [...] the same way,” Sosefina points out.

For those wondering how an American pop star relates to Australian audiences: Sosefina and Samira discuss the fact that women and gender non-conforming people experience mistreatment in the Australian music industry. According to Sosefina, the tight-knit nature here makes it hard to speak out, but she says, “There are a lot of people behind the scenes who are putting in the work; they are chipping away at the inside to make things better.” 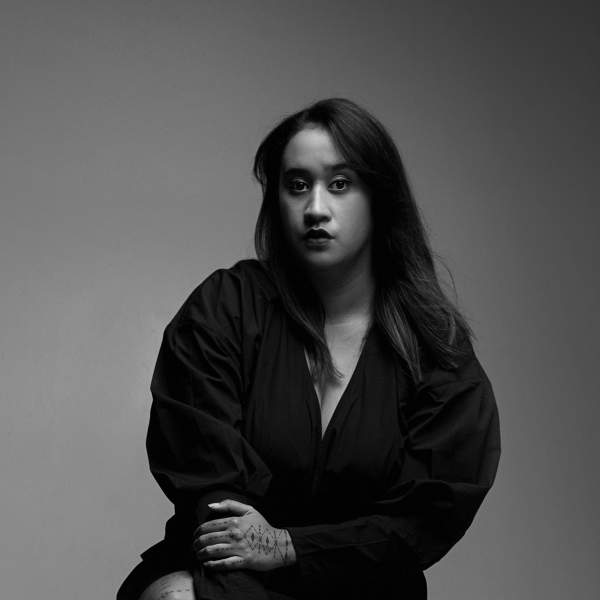