SmartArts: Mallika Sarabhai and Nithya Nagarajan on Art as Activism

Dancer, actor, writer and activist Mallika Sarabhai and artist/curator Nithya Nagarajan join Richard to talk about the upcoming performance SVA Kranti: The Revolution Within as part of Asia TOPA. Mallika’s family was involved with Gandhi during India’s struggle for independence and feels that his politics has been an influence throughout her life. Mallika’s performance is a dialogue with Gandhi, looking at contemporary non-violent forms of resistance, the role of women and asking him, “Were you afraid or not?” Growing up with a father who used science as means to fight for the marginalised, and a mother dedicated to the survival of traditional Indian culture, Mallika has taken up a similar role by combining art and politics. She describes herself as a communicator and tries to bring different perspectives and challenge established perceptions through her art. 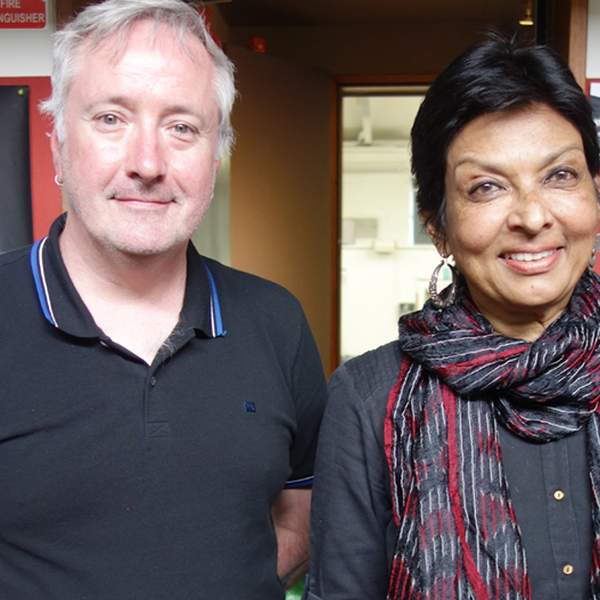