SmartArts: Comedian Damien Power Is A Man Who Puts His Dreams In A Sock

After putting ‘six years of material into his first show’, comedian Damien Power felt like his second show was ‘like a ‘difficult second album’. Several shows later, he remains obsessed with bringing ‘philosophy and sociology into his show’ while ‘grappling with the conundrum of how to be more commercially successful’, the incongruence of which is not lost on him.

As he tells Richard, ‘If you can find an audience anywhere for jokes about Plato’s Allegory of The Cave then it’s here in Melbourne’. But he also wants to appeal to audiences in Queensland where he’s based, because if a joke’s funny it should be funny everywhere. In his latest show, Man Puts His Dreams In A Sock, he’s obsessed with why we get obsessed. What are the dreams we are told by our society, where do they come from, how do they function and what happens when we confront them? And why do we get so obsessed by them? He also reveals that he’s seen his race car driving, mechanically challenged dad ‘punch a sandwich’ and ‘bite a steering wheel’.

Man Puts His Dreams In A Sock is on now at the Melbourne Town Hall Cloak Room until the 21 April 2019. Tickets are available from 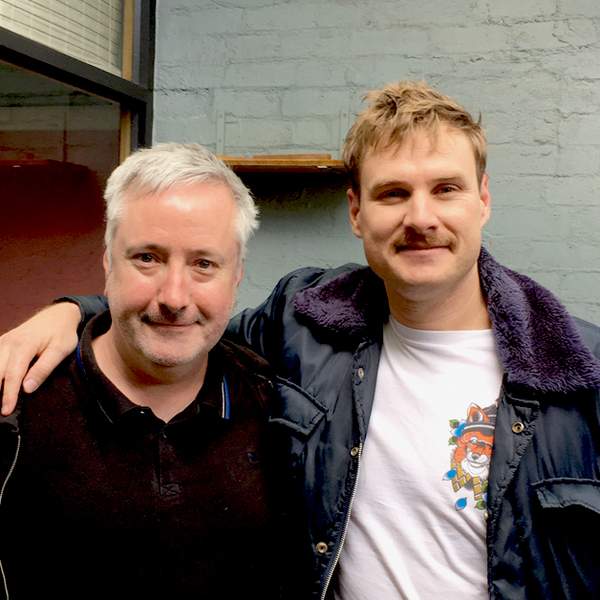 Listen to SmartArts: Comedian Damien Power Is A Man Who Puts His Dreams In A Sock15:07∙11 April 2019∙
Advertisement
Advertisement