SleepTalker: Reflections On Home With Nico Callaghan AKA Nico Niquo

Our domestic space is, for many of us now, our entire daily environment. Bec takes this opportunity to reflect on “home music” with musician Nico Callaghan, aka Nico Niquo. He’s just released his new album Black Against An Orange Line on Daisart under his new moniker Haji K..

The new Haji K. project has a thick sonic character to it, rather than the very digital sheen of his Nico Niquo project. This project is what he calls “home music”, his own take on the daydream and chaos of creating and being locked away in quiet ambient spaces, where the shift of time is reflected only by the fading of light in the sky. 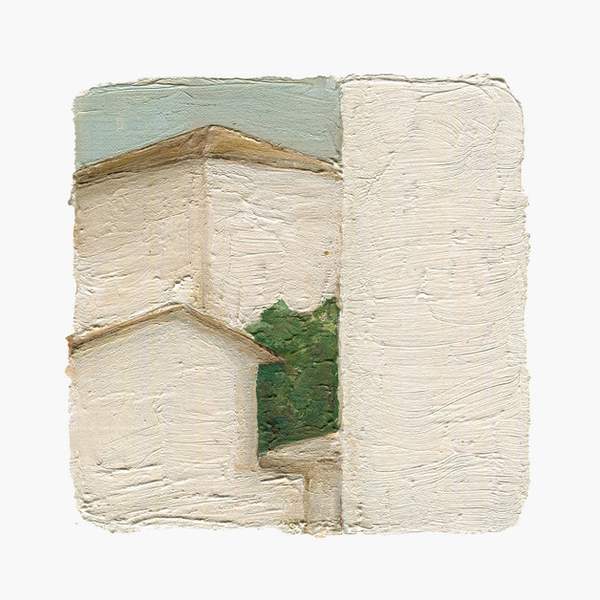