Sleeper Have Awoken on Far And Wide

Sleeper are a widely successful Britpop and rock outfit that emerged in the early ’90s, and later disbanded in 1998. The band reformed in 2017 and recently released The Modern Age - their first full length record in over 20 years. Frontwomen Louise Wener joins Far And Wide for a lovely chat. After someone close to her became sick, Louise needed to do something out of her comfort zone, and something she wouldn’t have considered doing before. It was the catalyst for the band reforming and a decision she describes as ‘joyful’. Louise says of the new album: ‘We wanted to make a record that sounded categorically like us but then also kind of moved on because we’ve all changed, and all listen to different things.’ Doing it again after 20 years felt like a huge risk for the band and that was what attracted them to it. 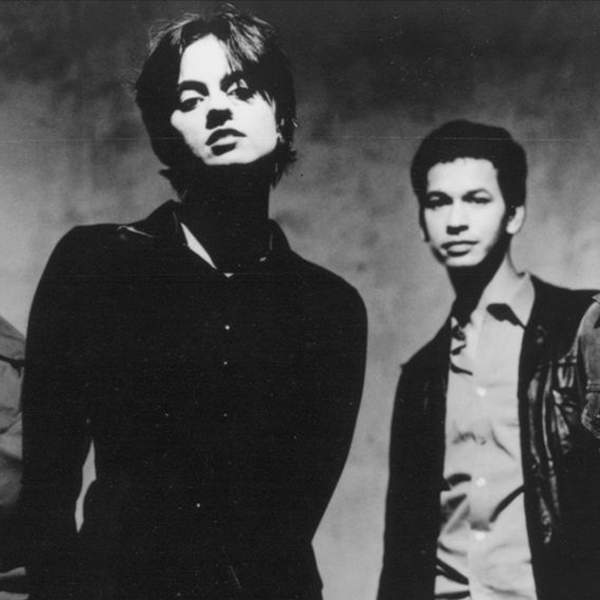